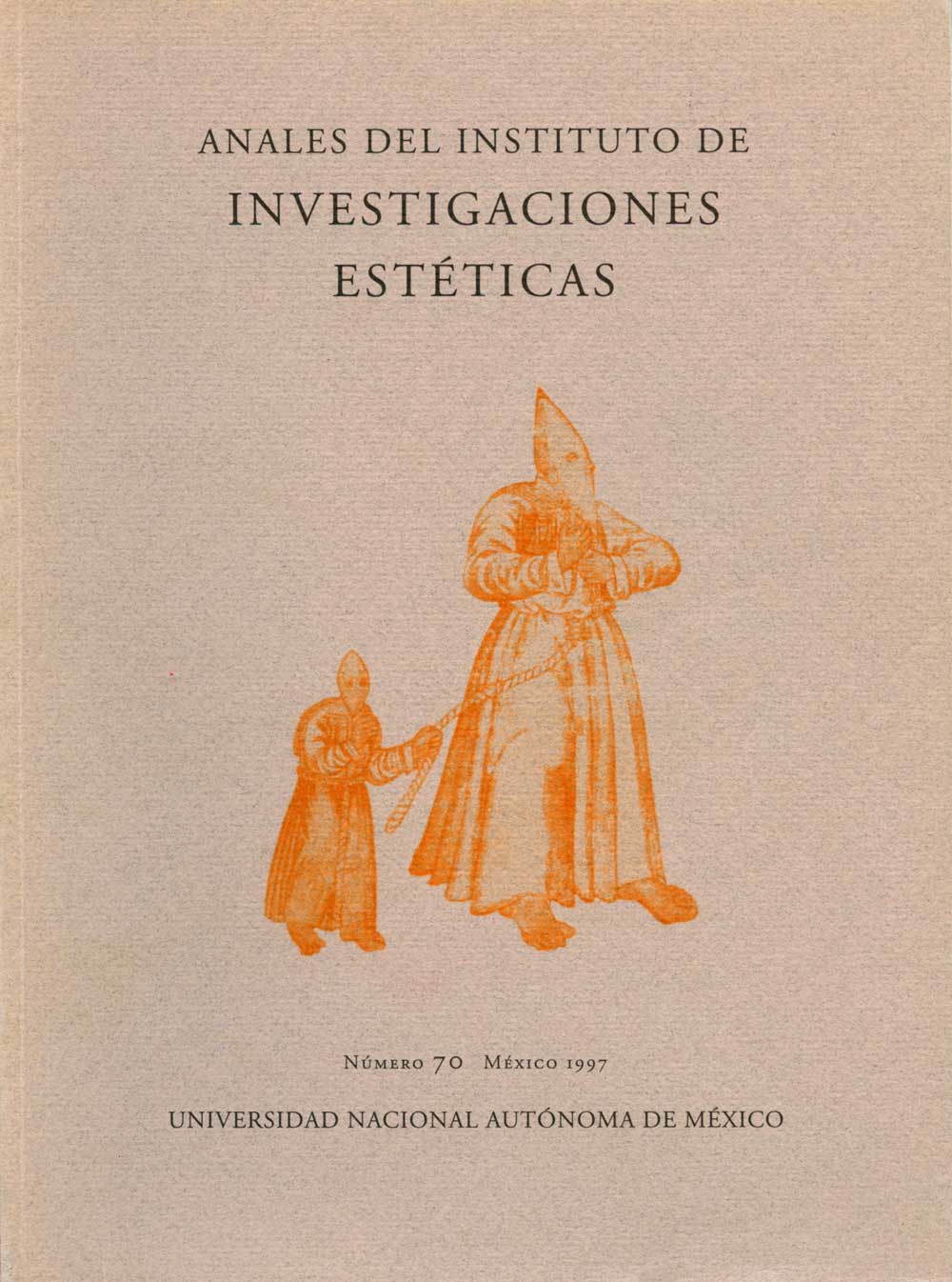 During the sixteenth century in New Spain, the celebration of some Christian feasts, especiality Holy Week and Corpus Christi, was much more complex than any of the dramatic rites of Late Medieval Spain. Theater, architecture, and sculpture were used by the mendicant orders, and by the confraternities associated to them, to reinforce instruction. Mural painting was used to chronicle these celebrations as well as to remind the faithful of their representation, as is discussed in this analysis of the Franciscan murals of Huejotzingo.
https://doi.org/10.22201/iie.18703062e.1997.70.1785
PDF